Outside the Commercial Break: On-Air Sponsorships

With social media, viral videos, smartphones, and television dominating the modern news and media landscape, most businesses overlook the value of America's first major news medium: radio. According to Statista, radio is still the second most powerful medium in the United States, capable of reaching 59% of the population on a daily basis.

Commercial breaks aren't the only way to spread your name and grow brand awareness, though. Life often requires thinking outside the box, and in this case it means thinking beyond the commercial break. 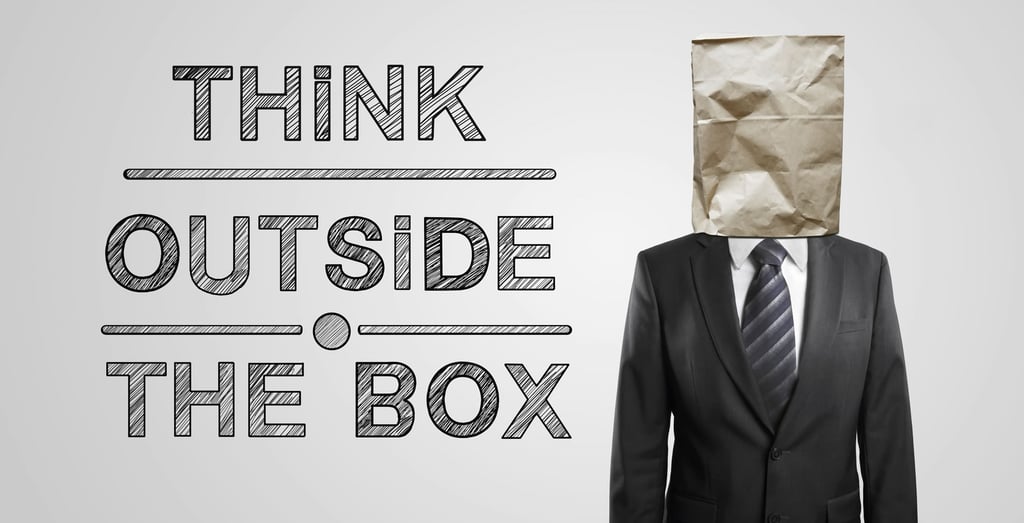 On-air sponsorships offer a new avenue of attack for your marketing approach.

Yes, Radio is Worth the Investment

I know what you're first question will be: "Is it still worth advertising on the radio?" The answer is a hard-and-fast YES. You don't have to take my word for it though. Nielsen Media found that the average advertiser gains an average return on investment of $6 for every $1 spent on ads. The value can vary greatly depending on your industry too, with retail experiencing a $23-to-$1 ratio (return/investment), followed by snacks at $7-to-$1.

However, the key to success in radio advertising doesn't always lie within the commercial break. The creativity of on-air sponsorships helps generate brand recognition that standard ads can't always achieve.

What is an On-Air Sponsorship?

Radio ads are played during breaks from the music or talk, but on-air sponsorships are built into the broadcast schedule throughout the day to promote events and/or contests. You've undoubtedly heard on-air sponsorships listening to the radio during your own daily commute. For example, you may hear a plug that the "next 30 minutes of commercial-free music are brought to you by X." This is just one example of radio advertising that occurs outside the boundaries of traditional commercial breaks.

There are numerous benefits to using on-air sponsorships to grow your brand awareness. In this post though, I'm going to focus on two of the most visible. First, there is the opportunity to tie your brand to a local contest. Radio listeners love call-in contests, especially when there is a reward in the form of gift certificates, free products, or discount/gift cards. Sponsoring one of these contests allows you to connect your business and brand to something popular in the minds of listeners, and get your product or service directly in their hands as a winner of the contest.

Additionally, your brand is on the tip of the tongue of on-air personalities throughout the daily schedule. Radio staff will directly plug your brand, product or service by promoting it alongside the contest or event, giving your business added credibility from individuals with status as local celebrities.

How it Works, and the Role of Appointment Listening

On-air sponsorships are easy, you just need to make a connection between your brand, product or service, and a relevant contest or giveaway through the station. For example, if your business sells outdoor sporting goods, you could sponsor a giveaway through the station that awards a few lucky listeners with new ice fishing poles, or one grand-prize winner with a new ice fishing house.

How does the station promote your on-air sponsorship? At Leighton Broadcasting we use an approach known as "appointment listening," which means that on-air personalities will tease a contest topic coming up at a certain time. The timeline depends on the level of commitment from the listener. Take the above example. For the ice fishing poles, we might tease the contest reminding listeners that the contest is coming up after the next five songs, or after the commercial break. For something larger though, such as the ice fishing house, you can stretch out the tease to an hour or even the next morning at 7am.

Outside the Commercial Break

Radio advertising has much more to offer your business than a place between songs. Start thinking outside the commercial break, and work with Leighton Broadcasting on an on-air sponsorship as well.