Last updated by Bob Leighton on Fri, May 22, 2015
Leadership Branding

Local radio. Satellite radio. What’s the difference? How popular are each? What's the deal with the Sirius and XM merger? And, most importantly, where should you advertise your business? In this day of ever-changing media, it’s hard to know. But learning more about these two advertising methods and the power of each will help you understand your options before making a decision.

The History of Radio 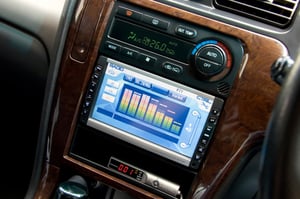 Radio has been around for almost a century, since the first commercial radio station – KDKA in Pittsburg – took the airwaves in 1920. In those early days, radio was viewed as a way to obtain news quickly (instead of waiting for the newspaper), listen to the same tunes everyone else was listening to, and hear stories of WWI veterans through on-air interviews.

Today, there are more than 15,000 licensed broadcast radio stations in the United States. And according to the latest 2015 Nielson Radio Market Survey, local radio reaches 221.5 million people every week.

Satellite radio is a radio service broadcast from satellites primarily to cars – with a nationwide broadcast signal and covers a wider geographic area than local radio stations. In 1992, the FCC allocated a spectrum for nationwide broadcasting via a satellite-based Digital Audio Radio Service, but it wasn’t until 2001 that the first satellite radio station officially launched. XM, based in Washington DC, opened its doors in September 2001. The following July Sirius, based in New Your City, joined the running. The two companies merged in 2007 to form one giant satellite radio station: SiriusXM which reaches over 50 million listeners with more than 175 channels.

The Cost of Tuning In

So what are the differences between local radio vs. satellite radio?

Determining which radio route to take – local or satellite – is going to depend on three important factors:

Still have questions? We’d love to talk with you. We’ll listen to your needs, answer questions you may have, and help you formulate your advertising plan.

NOTE: This post was updated in September of 2016 to reflect new pricing information from SiriusXM 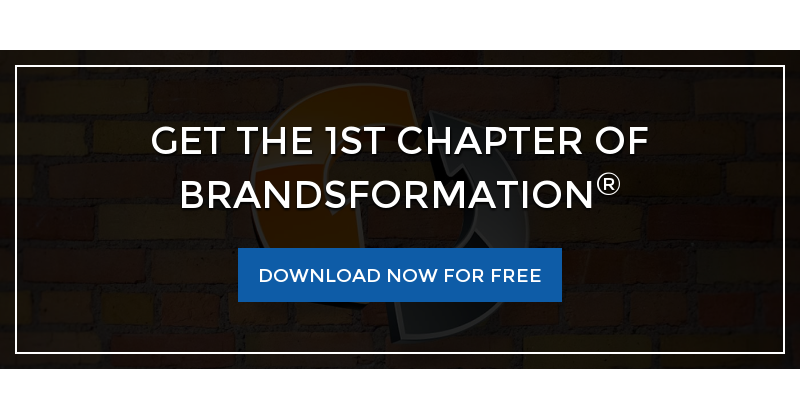