5 Reasons to Invest in Radio Advertising

We all know there are various mediums that marketers use to advertise. You’ve got television, newspapers, and the online world – YouTube, Hulu, Netflix – that beg for consumers' attention. But there is one advertising channel that goes under-appreciated and underutilized. It’s the medium only the business savvy know to invest in, but others should know about, too. It’s radio.

Here’s a rundown of why radio advertising is worth investing in. 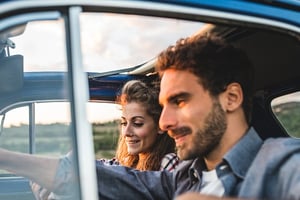 According to research, radio regularly reaches consumers within two hours of their largest purchase of the day. Imagine hopping into your car and heading to the store. You usually turn on the radio, don’t you? Radio sells because of its immediacy. It’s actively in consumers’ lives at the most convenient times of the day.

On your way to work, in local shops and restaurants, even at play, radio is there blasting in your speakers. It’s practically everywhere. What better way to reach consumers than through a medium that is heavily integrated into society?

Traditional modes of advertising, such as television and newspapers, can be very busy and stimuli heavy. Television allocates one-third of their time to advertising. Newspapers aren’t any better, averaging around one-third of actual editorial content and two-thirds advertising content. With radio, you escape all of that clutter and your ad is less of an annoyance and more of a welcomed change of tone. Average radio advertising is around 10 minutes per hour. That’s devoting less than 1/5 of on-air time to ads. It makes radio the only uncluttered medium.

I’ll make this one simple. Radio is cost-effective. Differentology, an independent research agency, tested ads among consumers and compared the effect of two TV ads versus one TV ad and two radio ads. Two TV ads did boost the average number of times a consumer considered a brand, but one TV ad and two radio ads had an additional 6 percent boost. Not to mention at a 15 percent cheaper cost. Doing the math, radio is a 20 percent more cost-effective approach to advertising. That gets you more bang for your buck.

Radio: The Brand Multiplier reports how radio advertising “expands a brand’s network of mental associations and increases share of mind for a brand, increasing the effect of brand communication.” Radio is the theater of the mind. It allows the listener to vividly imagine a product’s brand, making it more personal and intimate. With radio, there is no limit to the consumer’s imagination.

Additionally, the way in which we interact with radio is unlike any other medium because, in contrast to watching, listening is never passive. It’s an activity that involves engagement, imagination, and attention.

Radio is a powerful influencer in the minds of consumers. It reaches more customers than any other channel and has a proven track record with return on investment. Nothing beats it. If you haven’t considered radio, you should. 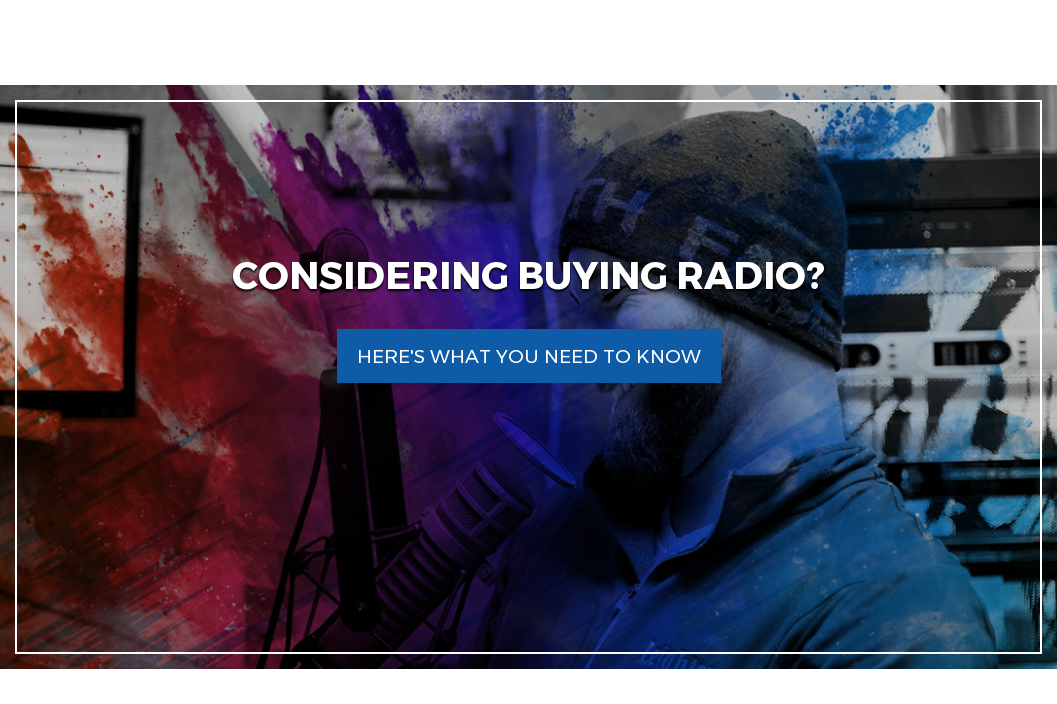